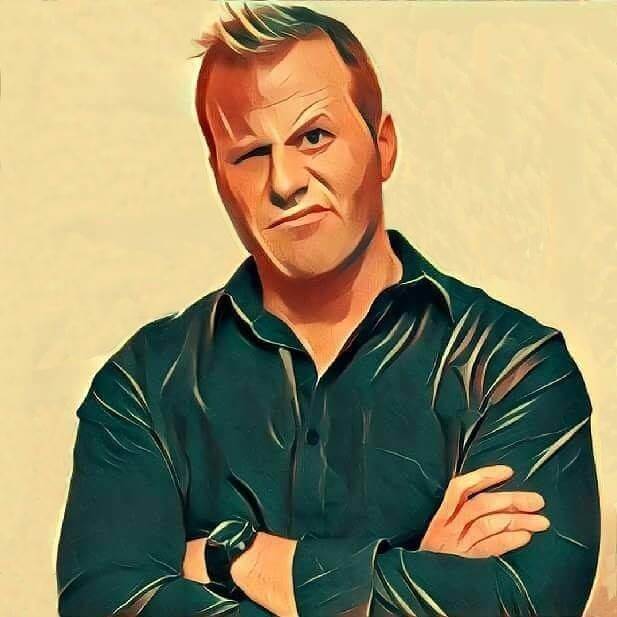 You take your mother out in that yoke?!

2 wheel-braces, TWO fuckin wheel-braces this utter bollox had broken from leapin up and down on em! Granted they were pure shite wheel-braces, but fuckin hell like?!
I’d seen a car broken down on the way up the road (on the way back from the cinema. We saw The Revenant. Pure class film by the way. Zero craic, but fuckin intense (is that the right word? I dunno. Anyway!), but the good conscience of herself had convinced me to turn around and go back to see what was up. At a glance it looked like it was an auld wan stranded on the side of the M4. Right enough, it was an auld wan, headscarf n all, standing by her Alfa Romeo Guilietta Quadrifoglio Verde (the one with the turbo, a fancy enough yoke now, for an auld wan, but still definitely a ladies car). The flashers were goin and it’d looked like she’d fucked the refelctive triangle yoke in a rage, cos it was serving no purpose lying face down on the hard shoulder.

Low and behold as I pulled up the handbrake to get out and help this elderly damsel in distress, I cop this bollix of a lad in his early 40’s fuckin around with a front (still attached) passenger side wheel. She was full of the “ah aren’t yis great for stoppin” and “we’ve been here for 45 minutes and no one would stop to help”. “And sure isn’t that why you cart this hoor around with ya, in case of emergency like” says I, sniggerin and gesturing towards yer man. No one laughs. Herself spotting the awkwardness proceeds to pacify the old dear with weather related shite. I turn myself to this lump of a fella, who turns out to be her son. He’s lookin at the punctured wheel the same way a cow would look at a field of thistles. “Howya, Derek” says he offering to shake my hand. “Why the fuck isn’t off yet Derek? Oh, Tom” says I. This question prompts him to to show me how hard he’s been tryin with his wheel-nut-opening efforts. He looks like he’s not shy of the grub-trough either and he’s sweatin like a gypsy with a mortgage. I have to fight the urge to turn around to herself and point at this carry on while saying one of my classic lines, like “haven’t a hand to wipe his arse, this lad”. “See, it’s no fookin use. I’ve been tryin it for nearly an hour and now I think I’ve broken my second one” says Derek. 2 wheel-braces, TWO fuckin wheel-braces this utter bollox had broken from leapin up and down on em! Granted they were pure shite wheel-braces, but fuckin hell like?!

Herself is goin great guns keeping the auld wan on point. She’s pulled out the engagement story, which sends the golden-girl into overdrive. Right! “No more bollixin around Derek, what is your major malfunction?” says I. (Baltic it is) “Look” says he, as he jumps up and down on the wheel brace. Crack!! Yup, he’s definitely broken it. And it’s then I cop it. “What in the name of the sweet crispy JESUS Derek?” says I. I’d been watchin this tit for 10 minutes and it’s like my mind had blocked what he was actually doing. “Whah? Am I not doin it righ?” says Derek. My mind had blocked it because it didn’t believe that an adult, with the basic ability to remember to tie their own shoelaces in the morning could, for 45 minutes of trying, not distinguish or at least contemplate the idea of “LEFTY LOOSEY RIGHTY FUCKING TIGHTY”

“Ah for fucks Derek. How did you go through 5 wheel nuts, breaking 2 braces and not at least once think, “fuckit I’ll chance one aiti-clockwise will I”?” says I. “I dunno. This isn’t my bag. I’m in politics ya see”. I knew I recognised that chubby face. Did I mention twas perishin cold? I’m ready to bite the fuckin wheel off the car at this stage. Although herself shoots me a “keep your shit together Tom there’s an old lady present. And besides where would we dump his body anyway” look.

I sort the thing with my own wheel brace, leaving him to work the jack (the bollix needed some penance, plus it was pretty funny watching him nearly have a calf winding the thing and down. It’s still freezin). Of course the things pop open like butter when turned LEFTY The sight of the dustbin-lid space saver wheel he pulled out of the boot vexed me, but the show was more or less over at that stage. It did give me a chance to patrionisingly point out how to tighten the nuts this time round “you’ve had plenty of fuckin practice at it Derek”. All this seemed to fly over his head. Not once ounce of shame did I detect. I suppose thats the politician in him.

Job done, we said our goodbyes on the side of a freezin M4. Through gritted gnashers I shake hands with Derek (his hand felt like a bag of wet sausages). We both sit into the car with a collective “JAYSUS!”. “Just drive Tom” says she. Derek and the auld wan pull away in their Alfa Romeo (not even a shot hazard lights to so thanks, the bollix). In with the key to the ignition and FUCK, my heart drops out through my jocks. It won’t start! I’ve run out of diesel! Our little good- Samaritan trip used up my ration for the morning. I can feel some sort of vein behind my eye beginning to bulge. Then for some reason we both begin to laugh, that furious/sad laugh. Derek you dirty bollix, of course you got one over on me, you’re a politician.

The injustice of it all. This must be what Leo’s character felt in the Revenant, no craic but seriously fuckin intense.

← No Windows In The Tractor
Tom-Vlog #1: Hanging With Eddie O’Sullivan for Ireland v Wales ’18 →