Tom O'Mahony is an Irish professional stand-up comedian and actor. He's one of the busiest Irish headline acts on the circuit playing every major festival and club here and abroad and is fresh off touring with MTV star Tom Green. With his own sell out shows in Edinburgh, Cork, Leicester and Dublin and Barcelona Comedy festivals, Tom has gone on to support the likes of Nina Conti (Cork Opera House), Michael Winslow (of Police Academy fame) Abandoman, Neil Delamare and Tommy Tiernan as part of their nationwide tours. 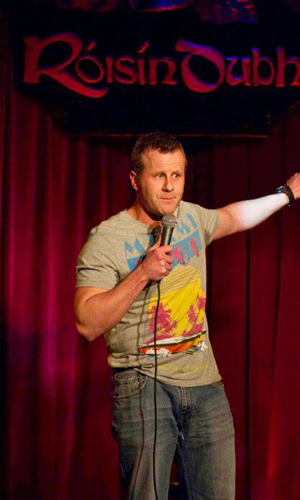 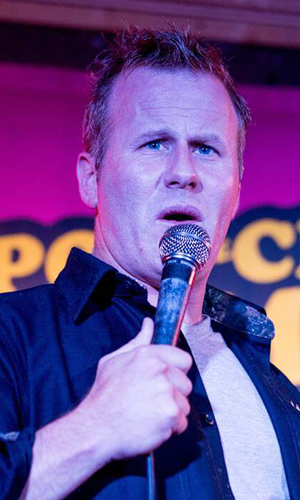 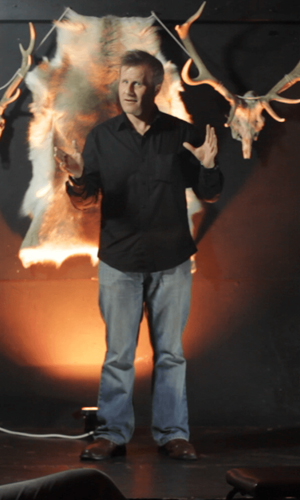