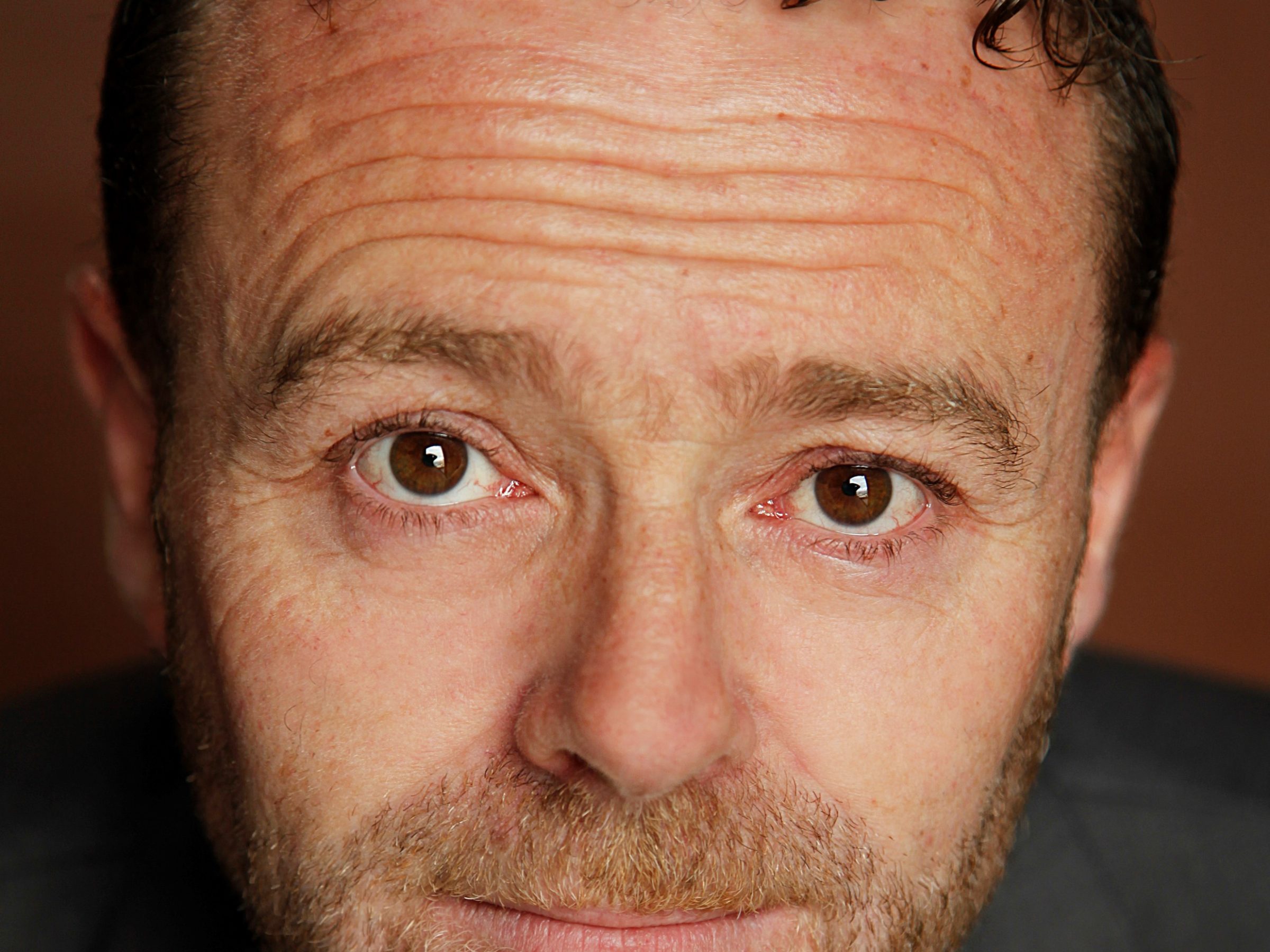 I landed him. After weeks of stalking and hunting I finally bagged Eric Lalor for an episode. Eric has been a ray of happiness throughout my comedy career and finally getting him on didn’t disappoint. To keep it authentically Irish we recorded in Eric’s kitchen over some tea. We rambled about everything from turning his back on the high-flying world of Roman holidays courtesy of IBM to Cork people queuing up for a photograph with Fair City’s ‘Cathal’