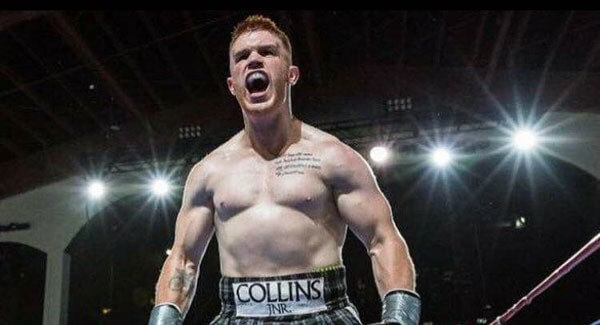 Steve Jnr is the son of the former two-weight world champion and Ireland’s answer to ‘Conor McGregor’ in the 90’s, Steve Collins. After a career in professional rugby Steve Jnr decided to follow in his Dad’s footsteps and step into the ring. Going undefeated in the light-heavyweight division Steve-Jnr now fights for the Irish title on June 24th.