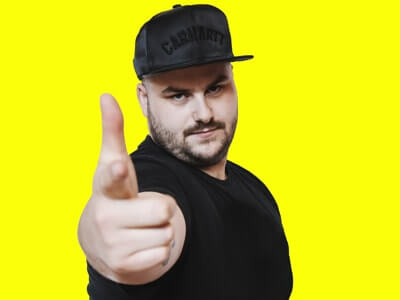 A sneaky little bonus episode for you. This was recorded at Colin Geddis’ comedy club in Belfast “Lavery’s Comedy Club” prior to a show a few weeks back. It was originally part of Colin’s podcast “General Banter”.
We decided to swap-cast it because as always with us, its less like an interview and more of a natter.